As described by Ernst and Young, IoT is the connection of any devices to the Internet. This connection is through the embedded sensors and software, which enables devices to communicate, collect and even exchange data. Simply put, IoT is used to address the increasing amount of devices that are able to connect to a larger network of communication.

What are the issues IoT currently encounters?

You have to remember that IoT platforms are cloud-based. This means they have a central hub, which delivers backend services to smart devices. Centralized IoT presents the following issues: 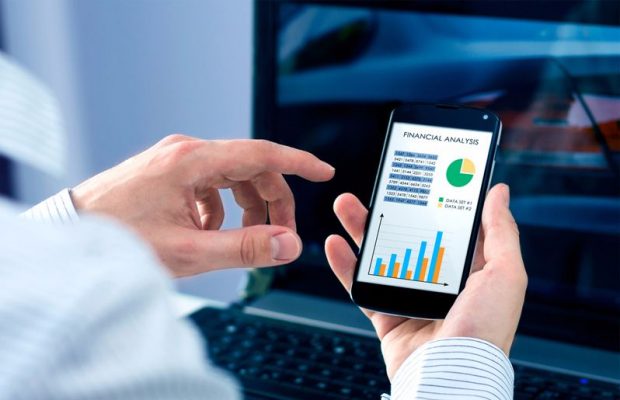 How does IoT benefit from decentralisation?

What are some use cases for blockchain in IoT?

IoT applications in blockchain already penetrated nearly every aspect of your daily life – without you knowing. Here are some use cases for blockchain in IoT:

Without a doubt, IoT and blockchain are transforming the world, as we know it. The two have a lot of things in common but very little understanding that is why it is crucial for your organisation to continue exploring their relationship. To help in your exploration, you should consider Tandem, which will work with you to integrate the technologies important for your employees and customers.